Here is the abstract: “This paper describes an artificial society in which the simulated agents behave and interact based on a computational architecture informed by insights from one of the leading social psychological theories in the scientific study of secularization and religion: “credibility-enhancing displays” (or CREDs) theory. After introducing the key elements of the theory and outlining the computational architecture of our CRED model, we present some of our initial experimental simulation results. These efforts are intended to advance the quest within social simulation for more authentic artificial societies and more plausible human-like agents with complex interactive and interpretative capacities.”

The second is “Computational Demography of Religion” with Wesley J. Wildman and Saikou Diallo. 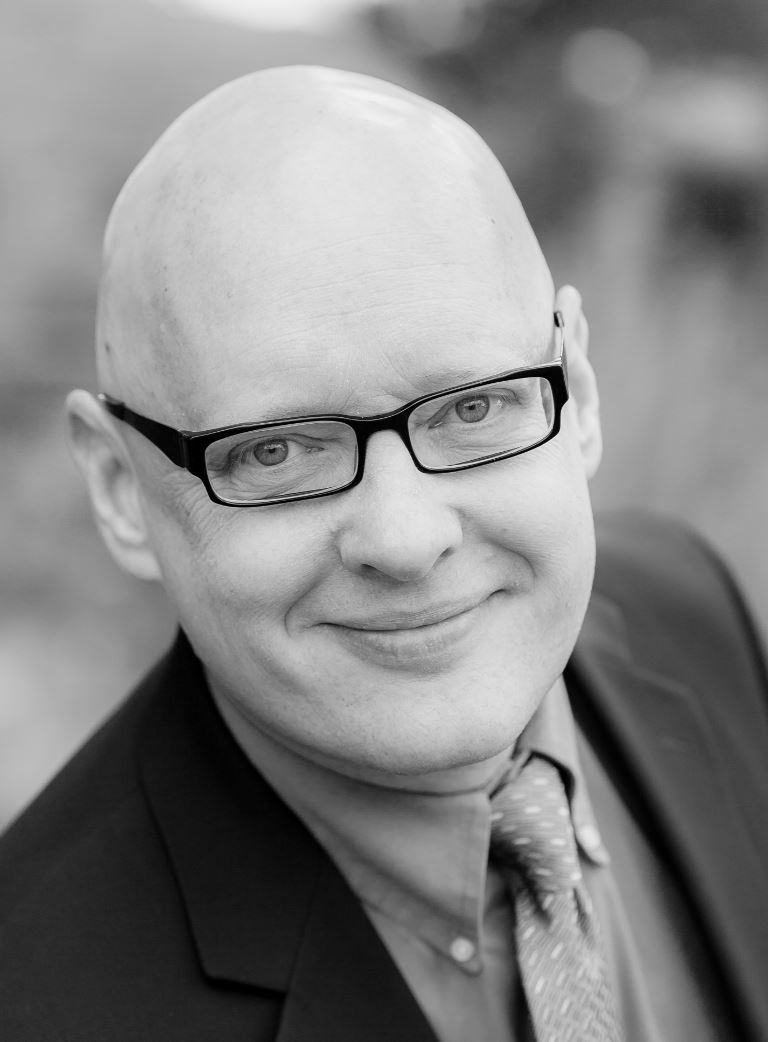